In the installation PM Magazine (1982) created for Documenta 7, Dara Birnbaum works with video taken from a U.S. prime time television programme and from a commercial for computers. Birnbaum picks images of American families in their homes and edits them using image processing software: zooming in, zooming out or speeding up the movement of the images to create a collage with a strong visual impact. The artist places these images in an artificial setting, a recreated television set, in which chrome blue colouring together with two photographic panels and television monitor images in continuous movement simulate and intensify the perception the spectator has of the media. Birnbaum shows the ambivalence of this perception, which lies somewhere between seduction and alienation, while simultaneously deconstructing the codes and syntax of the language of television, revealing the sexism and consumerism which underlies these types of programmes. We face what the art historian Rosalind Krauss defined as “the post-medium condition”, a period starting in the eighties, after television and video attained the status of artistic media, in which their use transcends their specificity, acquiring a hybrid nature. Artists use different media interchangeably so as to involve the spectator, who passes from having a passive to an active role in the work of art, critical with the images being shown and accustomed to their saturation.

Room 001.01
Artworks in the collection 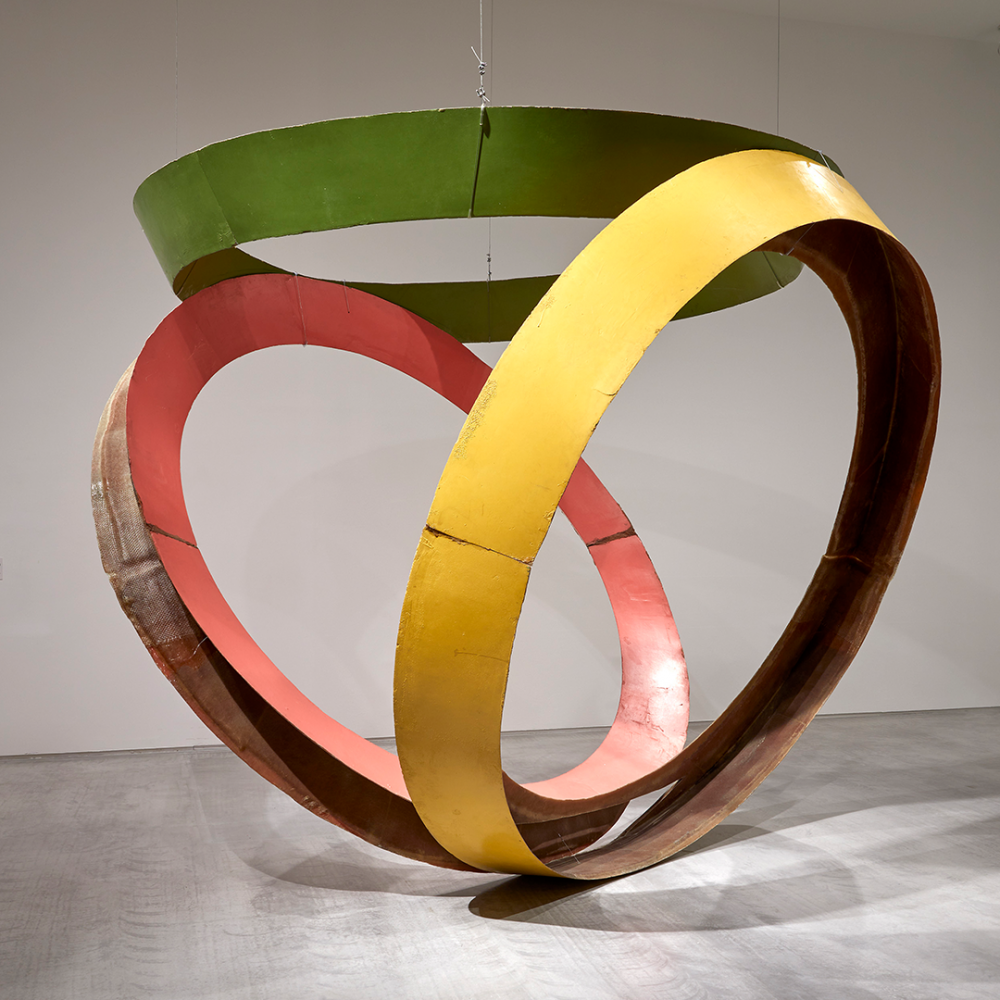