The photographer Brassaï, whose work was adopted by the Surrealists, did his Graffiti series between 1933 and 1960 on the streets of Paris. Graffiti, anonymous works from routine popular culture, born of spontaneous anonymous gestures, are approached by Brassaï as objets trouvés to which the artist brings symbolism and monumentality. They have a certain connection to other series concerning contact with the Parisian urban space, which earned him the sobriquet, coined by Henry Miller, of “the eye of Paris”.
The first photographs in the series appeared in the surrealist magazine Minotaure in 1933. The Surrealists found the images interesting not only for the primitivism of the technique and the aesthetic that they documented, midway between the grotesque and the formless, but also for the role that chance played in the street encounters between the photographer and the mural interventions. Brassaï also produced a series of reflective writings on this form of communication, which connected with Existentialist thought, particularly after the Second World War. The series allows us to make a direct connection with Art Brut, a term coined by Jean Dubuffet after the war, referring to art created outside mainstream culture by anonymous people with no formal training. 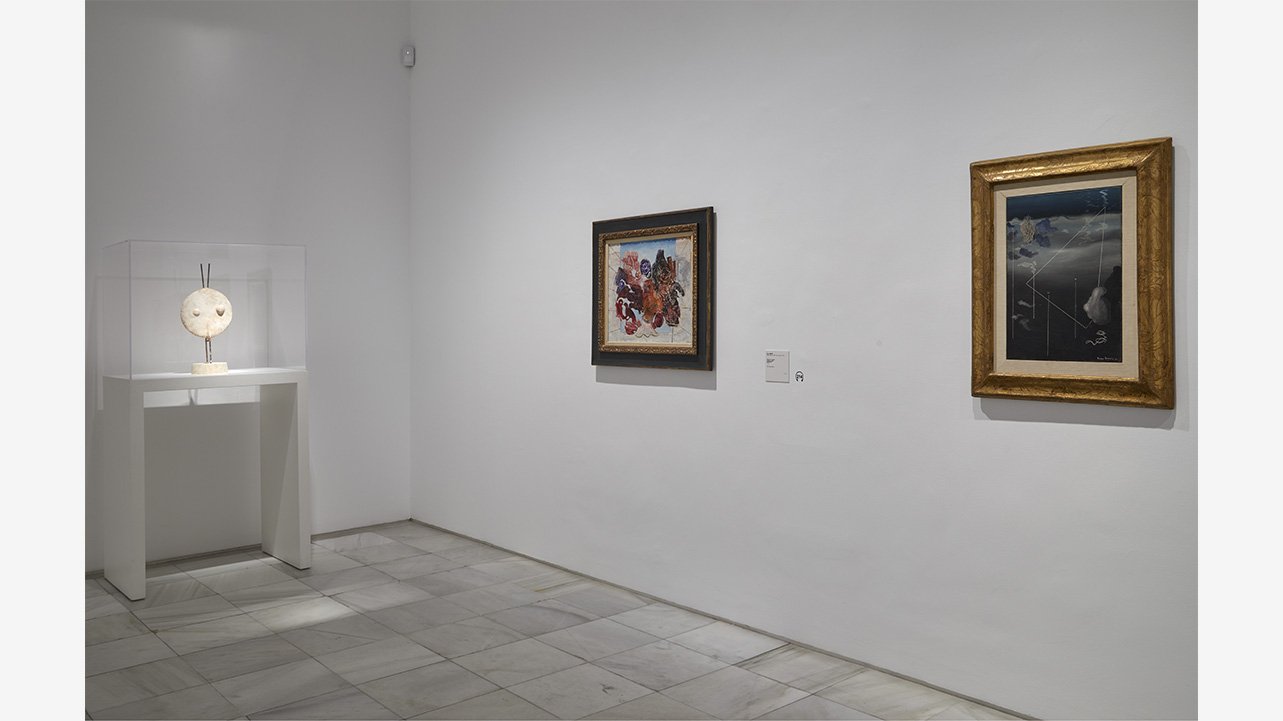