La imaginación radical (carnavales de resistencia) (Radical Imagination [Carnivals of Resistance]), 2004, is part of a series of essay films in which Marcelo Expósito examines the aesthetic forms of urban anti-globalisation marches which, in the latter part of the twentieth century, brought together thousands of citizens and activists that vehemently criticised the rising neoliberal system and trusted in the possibility of a better world. Shot in London, the film narrates the street-carnival action by the environmental and anti-capitalist collective Reclaim the Streets as they occupied and immobilised the City, London’s financial district, on 18 June 1999 during the so-called global action day against capital, presaging the type of anti-capitalist responses in the raft of subsequent demonstrations in cities like Seattle, Genoa and Barcelona (1999–2001). Via radical and creative occupations of public space in the 1990s, Reclaim the Streets instigated a discontinuance of that which existed, an experiment — as Maurizio Lazzarato explains in Les révolutions du capitalisme (2004) when he describes activism — a fork in the flow of words, desires and images to harness the power to articulate multiplicity.

Room 103.00
Artworks in the collection 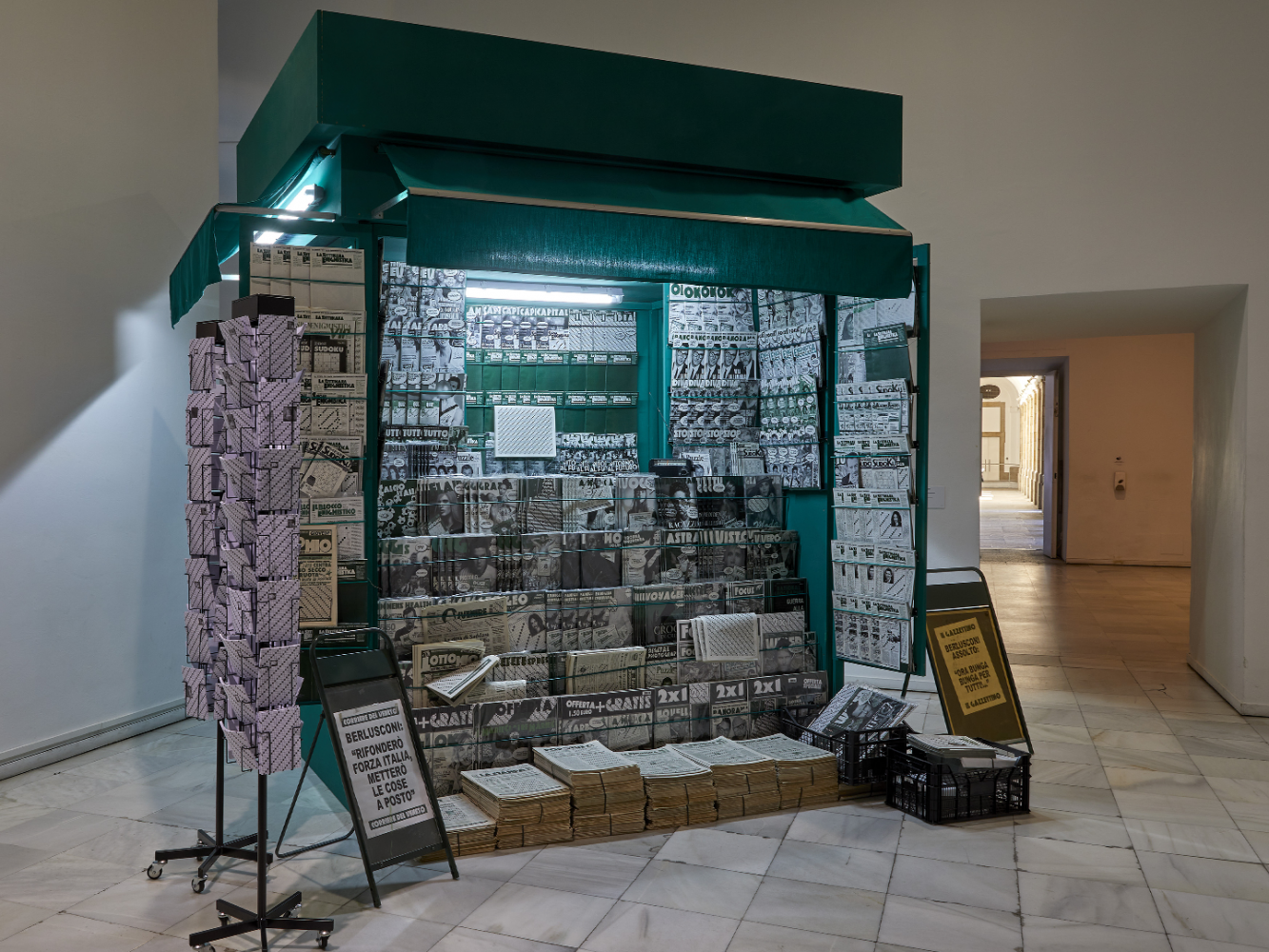