The work of José Antonio Sistiaga moves between painting and experimental cinema, two languages in which he maintains a poetic and conceptual coherence. Produced by X Films, ...ere erera baleibu izik subua aruaren... is a work of what is called “camera-less film”, a film painted directly onto 35mm celluloid, frame by frame. Sistiaga’s originality resides in the way he emphasises timing and movement by rejecting any kind of soundtrack that might distract the viewer from the painting. This characteristic transforms the film into a work of synesthetic radicality. It pushes the viewer towards an experience of retinal saturation that suggests a subjective image, which can stimulate other sensory areas, enabling the viewer to perceive a kind of visual music. The title is meaningless; it is simply a group of invented words that resemble the phonetics of the Basque language, but as such it contains an implicit mockery of censorship, because during the last years of Franco’s dictatorship the very act of giving a work a title in Basque was seen as deliberate rebellion. In short, Sistiaga is using the apparatus of film to question the medium’s language and modes of representation, while at the same time altering both the conditions in which painting is received and the role of the viewer.

Room 429
Artworks in the collection 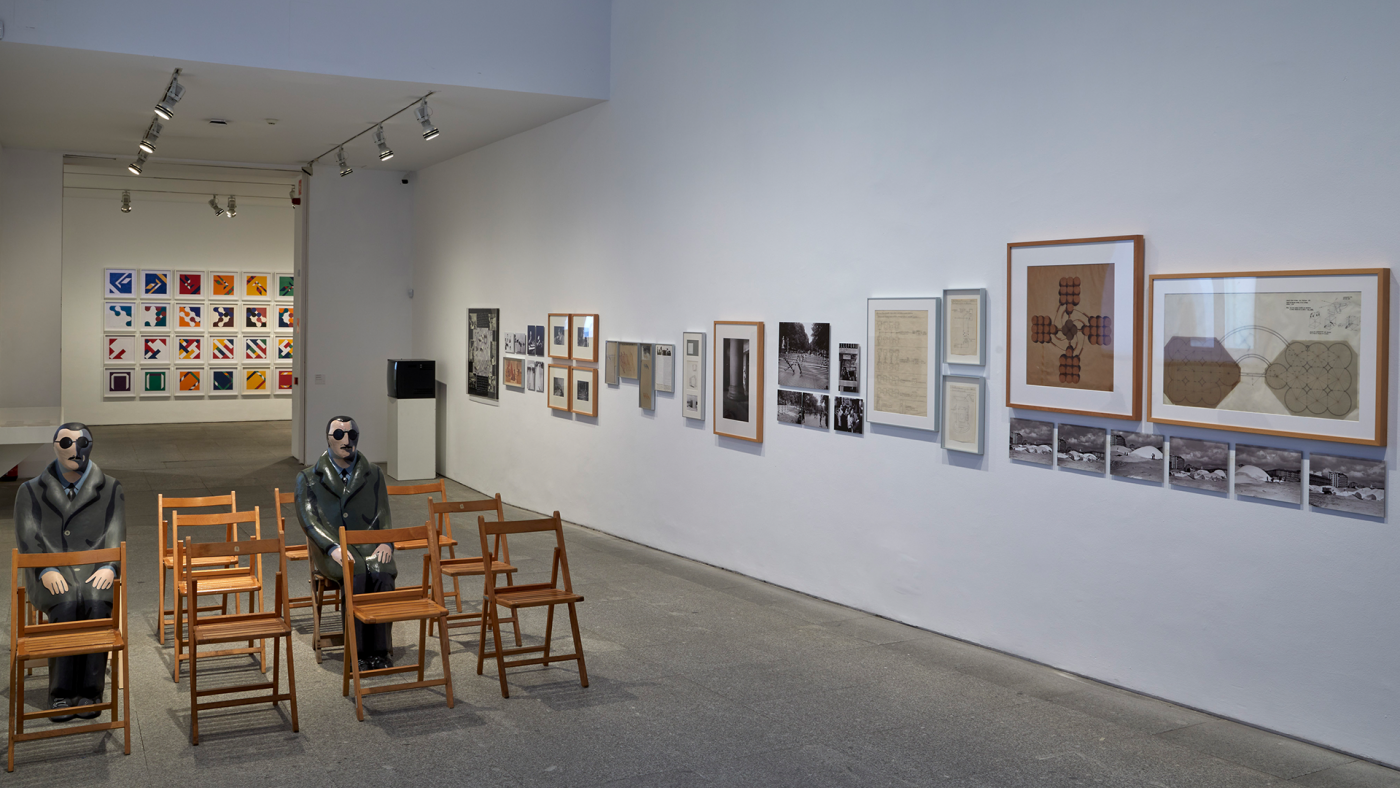