The Museo Reina Sofía will focus on the work of film theorist and historian P. Adams Sitney (New Haven, Connecticut, 1944) through Visions of Experimental Cinema, a programme featuring a lecture and seminar conducted by the author. The lecture will see Sitney address the history of avant-garde audiovisual practices in the United States, identifying a series of continuities and deviations in the conception of experimental cinema by different film-makers, for instance Maya Deren, Stan Brakhage, Ernie Gehr, Hollis Frampton, and Su Friedrich, whose films will be screened after the lecture. The seminar, on the other hand, will offer analysis tools to understand the visual grammar of auteur and experimental film-making.

P. Adams Sitney has carried out studies on experimental and auteur cinema, most notably The Cinema of Poetry (2014), Eyes Upside Down. Visionary Filmmakers and the Heritage of Emerson (2008), Visionary Film: The American Avant-Garde (1943-2000) (2002) and Vital Crises in Italian Cinema (1995). Not only are his works among the first accounts of these practices — with interpretations that are both complex and illuminating — they have also formed a large part of the vocabulary embedded in this film genre. Moreover, his intellectual work goes hand in hand with a way of understanding cinema as an ever-evolving language and a poetic experience. 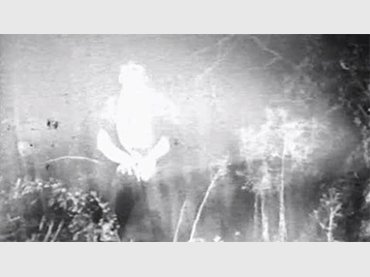 Lecture and screening. Modes of Vision. American Avant-Garde Cinema in the Second Half of the 20th Century

In this lecture, theorist and experimental cinema historian P. Adams Sitney (New Haven, Connecticut, 1944) will discuss the nature and history of experimental American film in the second half of the twentieth century. 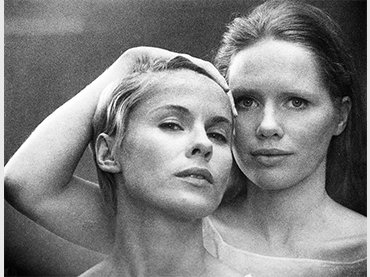 Research seminar. The Syntax of Cinema in Relation to Narrative, Poetry and Theatre

This research seminar, conducted by Sitney and addressed to the scholar audience, revolves around the structure and language of auteur cinema. The seminar’s two sessions will explore the methods upon which Sitney has reflected in his writings on avant-garde cinema and the different ways of understanding film as poetic expression, setting out to identify the stylistic and narrative motifs that result in a film being considered difficult, hermetic or simply beyond our understanding, thus viewing them through a new grammar of the image.