Inside the framework of Constituent Machines: Constituent Power, Biopolitics, Democracy, the Museo Reina Sofía will hold the second session in the programme of lectures and seminars, on this occasion conducted by Wolfgang Streeck.

After a reflection on the social mobilisations, constituent assemblies and processes of political innovation experienced in Latin America over the past few decades, these new lectures inside Constituent Machines: Constituent Power, Biopolitics, Democracy will now turn the spotlight on Europe. Due to both the constrictions imposed by neoliberal institutionality and governance and the lack of suitable forms of administration to manage the current social complexity, the European Union faces the challenge of thinking and organising constituent processes located inside a markedly transnational and post-national reference framework.

Setting out from the idea of constituent power as a radical affirmation of democracy, these encounters analyse and debate the current state of emergency caused by the triple impact of the multidimensional social crisis of capitalism, the irreversible truncation of national administrative mechanisms for managing major regional and global problems, and the serious social and environmental imbalances that capitalist modernity and post-modernity have been unable to resolve democratically, fairly and equitably. 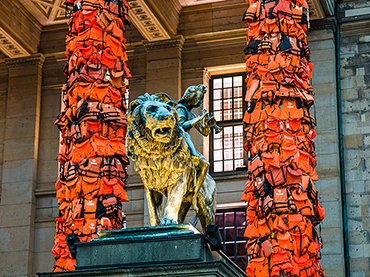 The new abduction of Europe: Is a new constituent process possible? 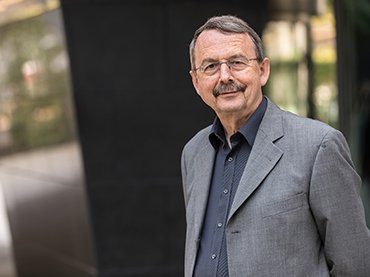 Emptying democracy, the Crisis of Capitalism and the Construction of Europe

Wolfgang Streeck is Emeritus Director of the Max Planck Institute for the Study of Societies, Cologne, Professor of Sociology in the Faculty of Economics and Social Sciences at the University of Cologne and Honorary Fellow in the Society for the Advancement of Socio-Economics. His most recent publications include: Re-Forming Capitalism: Institutions Change in the German Political Economy (2010), Politics in the Age of Austerity (2013) and Buying Time: The Delayed Crisis of Democratic Capitalism (2014). 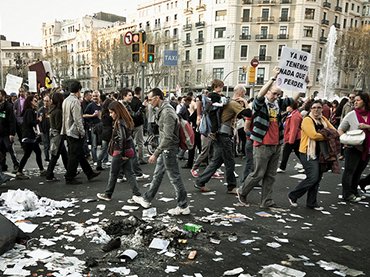 Europe’s Dilemmas: Austerity Policies and the Construction of the European Democracy

Prior registration required at centrodeestudios@museoreinasofia.es

This seminar focuses on the situation of multiple institutional crises that the European Union’s project is immersed in and on its feedback through the systematic crisis of capitalism and the divides faced by the global economy and, therefore, the dominant classes and elites on the European stage.